Today we will show you 5 Korean male celebrities that are already as it is considered really “cute” by many of their fans. Whether because of their bubbly faces or the most adorable child-like smiles.

But the focus will be on some things, fans want to see them do the most every time they get to interact with their favorite Korean idols and actors.

As known, fans love it when their favorite celebrities express love for them in all sorts of ways. Be it through “aegyo” (acting cute), handwritten letters posted on their SNS accounts, adorable fan-meeting interactions or some small simple gestures that don’t require much struggle, yet still earn admiration from fans and they keep asking for more and more every time.

During nearly every personal live stream, celebrities get asked to do these 3 gestures most frequently. And even though majority of the times, famous ones proceed to comply vigorously, nobody ever seems to get tired to ask for more.

So what are those exactly?

Surely anyone who ever watched any interactive live broadcast of any Korean star has seen those.

Often expressed in romanization and mix of Korean and English by international fans.

Who hasn’t heard something like “Oppa, ppoppo/kisu(kisseu) juseyo!” “Or Hatu (Hearteu) juseyo!” “Or Winku juseyo!” typed by excited international fans, trying to get recognized by their bias, for example, on good old Naver V App?

Seeing the popular demand we made a list of 5 Korean male celebrities, who prepared plenty of those, in case someone can’t wait for another live stream.

What a sweet short video of Joohyuk energetically sending air-kisses to his fans.

As of now Joohyuk failed to provide a “Hearteu” on his own Instagram, but his fan accounts captured it for us.

Be sure to demand it from Joohyuk.

Looks like some lucky fan got a signed “Winkeu” from actor and rapper Minjae, also knows by the stage name Real.be.

Is it a “Kisseu” or “ooh” as caption implies you choose to believe whichever you prefer.

Baekhyun is loved by his fans for his unstoppable “aegyo”.

Both Handsome and cute Kai and winking Baekhyun.

Fans are really happy that Baekhyun cares about them so much. Caption is greeting his group’s EXO fandom “Exo L”,  asking how have they been, have they eaten and did they miss him… And he says, he misses them too.

A Heart for EXO L.

Kim Seokjin isn’t really a man of “Winkeus”. Even Google search failed to provide anything relevant. But luckily BTS fandom “Army” never fails to deliver and this fan account had some things to offer.

Even though Jin isn’t a man of “Winkeus”, he substitutes for it with “Ppoppo-ing” his fans through SNS non-stop!
In fact, there are so many pictures of Jin blowing kisses to fans, that if someone gave out a dollar, for every picture of Jin blowing a kiss, it would be more than enough to buy a BTS concert ticket with that money. Possibly even a VIP one.

Even hearts come with kisses.

Jin’s fans must feel truly appreciated. No wonder BTS has such a following.

This guy is a solid “Winkeu”-“Kisseu”-“Hearteu” champion. He does it all and A LOT!
Thanks to this fan Instagram account for sharing.

Adding various other elements to his gesture game.

On top of having that bubbly baby face and adorable child-like smile.

Solid evidence of Cross Gene member and “Legend Of The Blue Sea” star Shin Wonho being a gesture king.
Here you have all together. A double wink, air-kiss and a heart hand gesture.

Which among these 5 Korean Male Celebrities do you think is a champion of gesture game? 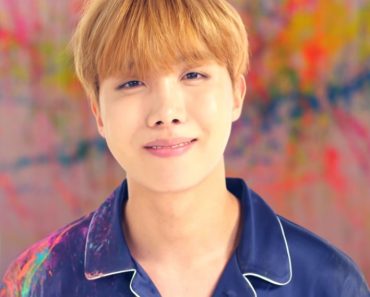 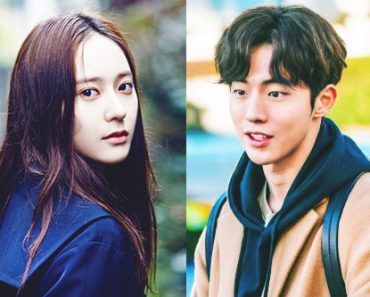 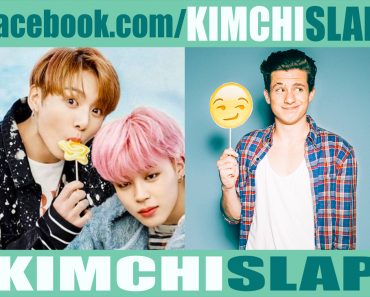 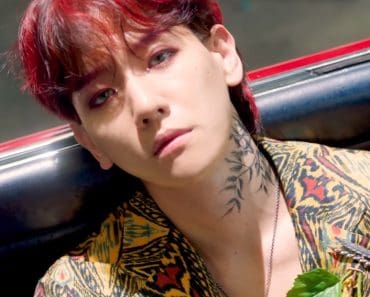 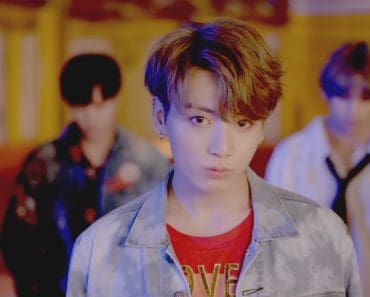